PET - SO and SUCH

PET - SO and SUCH

SO is used to emphasise an adjective, and is alway used without a noun.
SUCH is used in the same way, but is always used with a noun.
- This apple is SO SWEET.
- This is SUCH a sweet APPLE.

SUCH MUCH and SUCH MANY don't exist.

SO and SUCH are often used in PET sentence transformations. 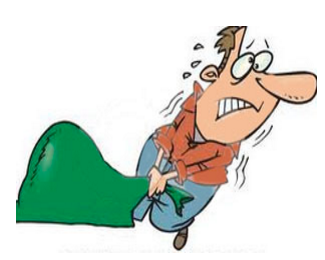 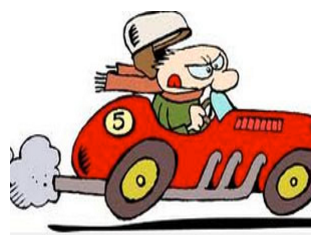 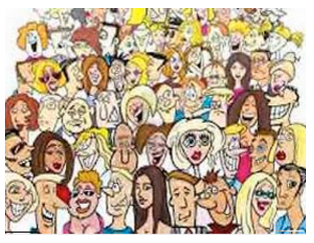 There were so (5) people THAT I couldn't move. 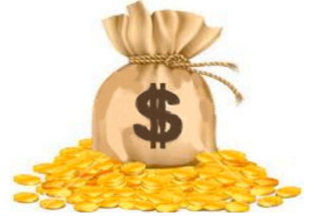 He won so (6) money THAT he could afford to buy an island.

The bed was so cold that he couldn't sleep.

The book was so boring that I couldn't read it.