You are given an image, a sentence, and a set of letters.

Create the word you think corresponds to the image by chosing the correct letters.

If the letter chosen is correct, it will go green.

Once the complete word is formed, if it is correct it will go green, if not, it will go red.

The names of countries are used to form nationality adjectives, and certain rules apply.

If a country name ends in IA, the nationality ends in IAN.

Many nationalities are formed by adding ESE.

Another group of countries, whose names end in AND, have nationalities that end in ISH.

Sometimes the last consonant is doubled before you add the ISH.

There are also some countries whose nationalities do not follow any rules.

The rules are so mixed that the nationalitiy for each country should be learnt individually. 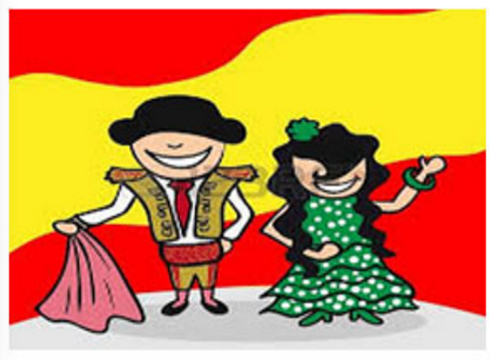 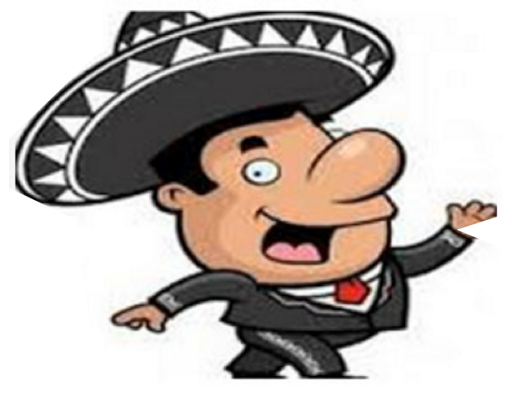 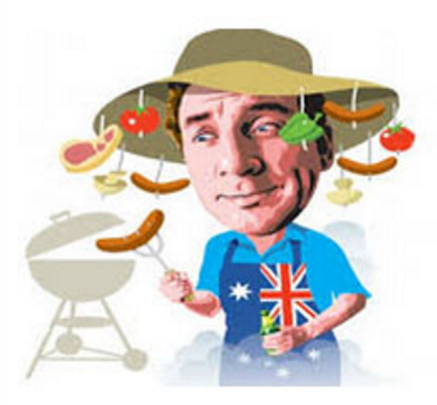 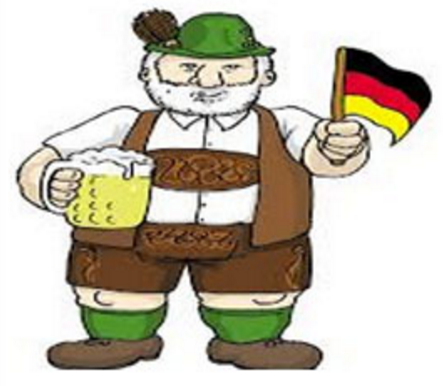 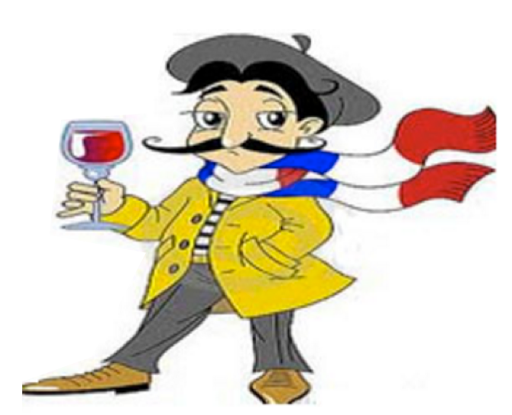 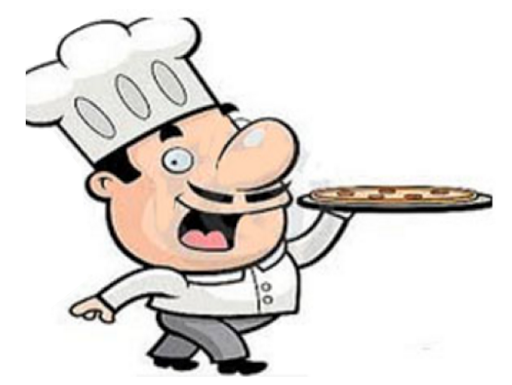 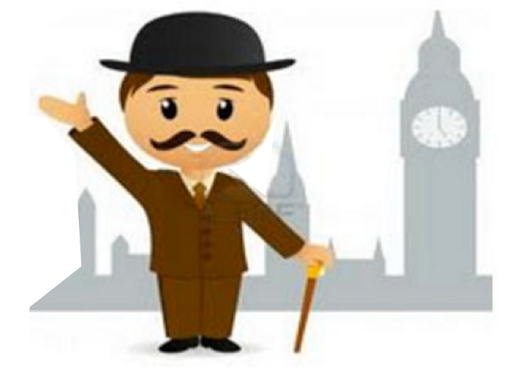 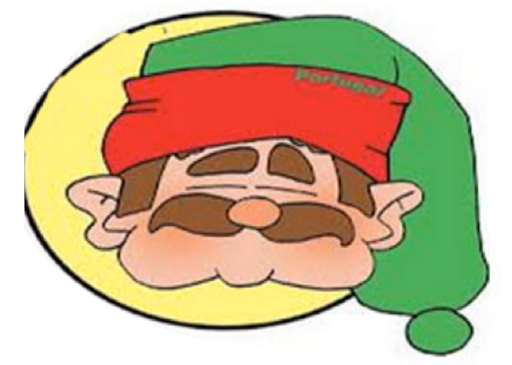 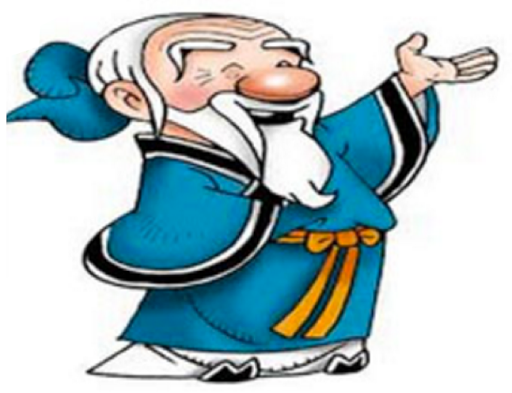 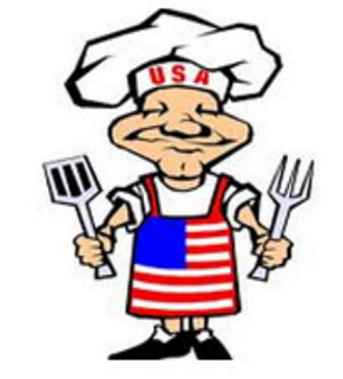 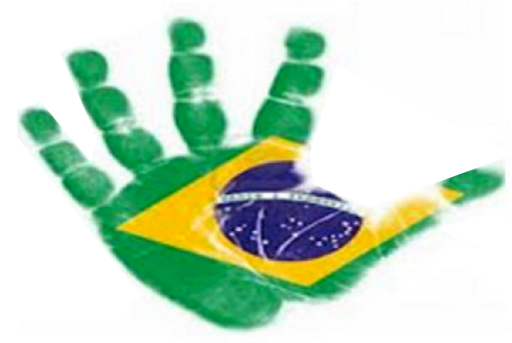 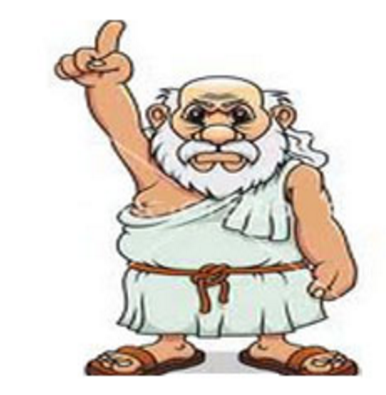 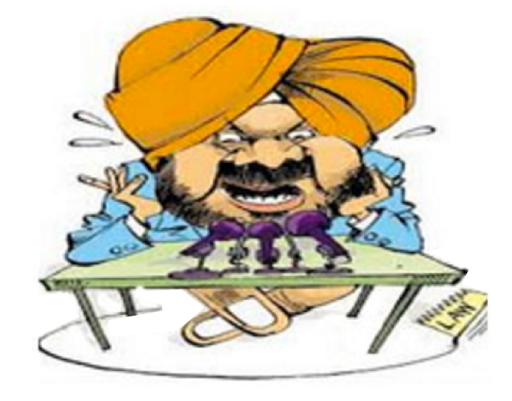