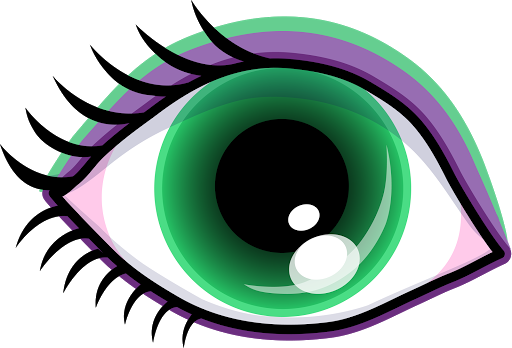 Listen and Repeat Context sentence: My THIGH is connected to my hip. 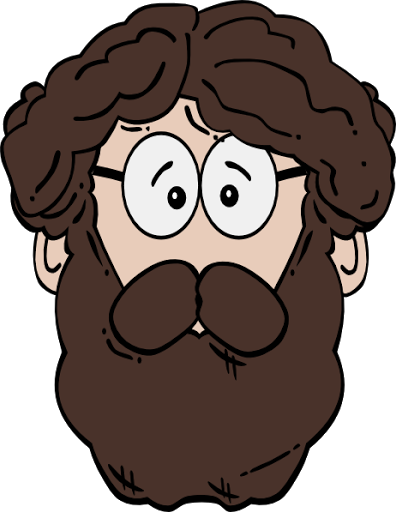 Listen Context sentence: I put my FOOT into my shoe.

Listen Context sentence: My CALF is between my knee and my foot. 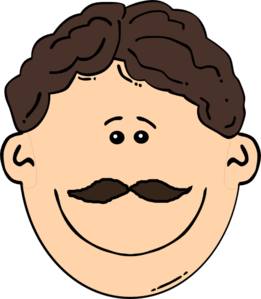 Listen Context sentence: I have twisted my KNEE .