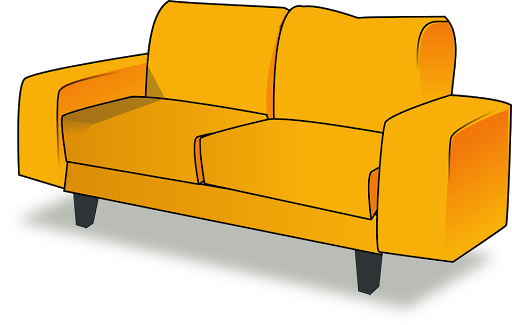 Listen and Repeat Context sentence: I always sit on the SOFA .

Listen Context sentence: I like sitting in an ARMCHAIR . 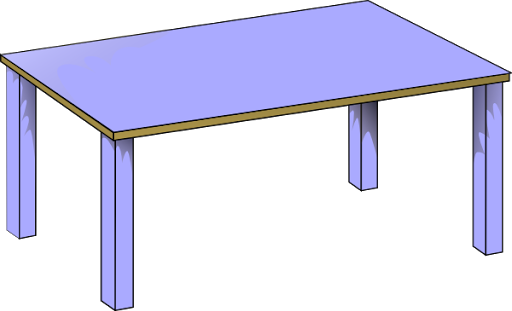 Listen Context sentence: There are some magazines on the COFFEE TABLE . 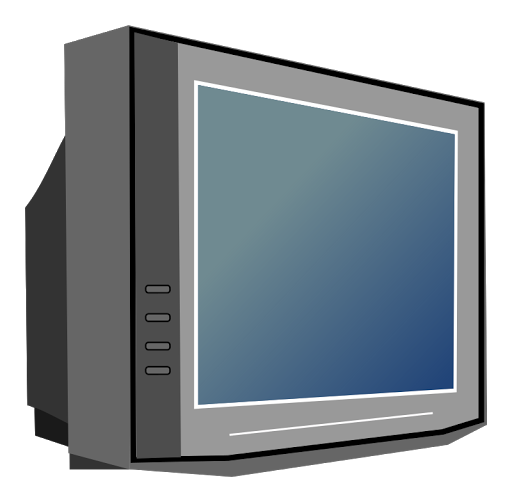