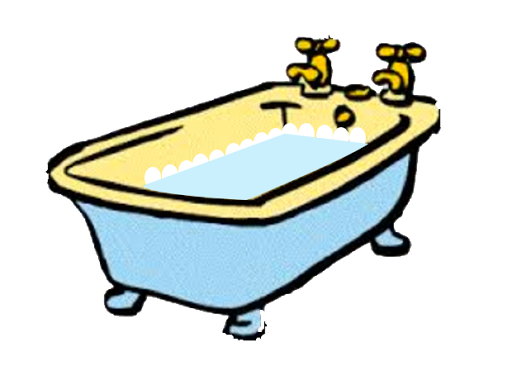 Listen and Repeat Context sentence: I am in the BATH . 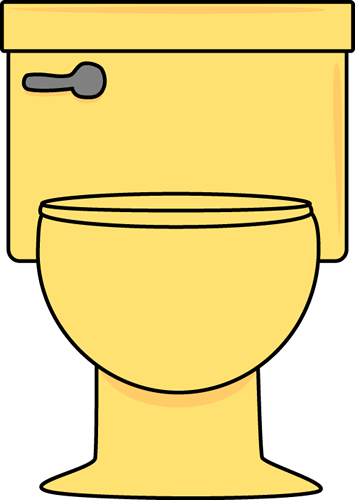 Listen Context sentence: I have to go to the TOILET balloon. 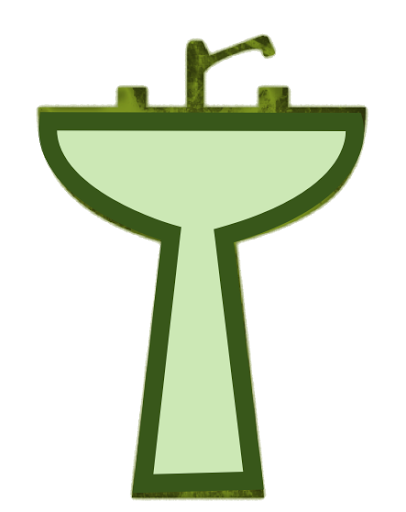 Listen Context sentence: I wash my hands in the SINK . 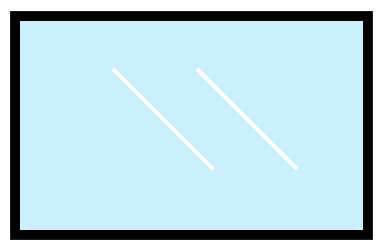 Listen Context sentence: I look at myself in the MIRROR .