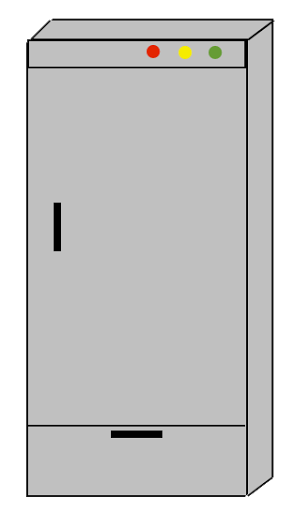 Listen and Repeat Context sentence: I keep the milk in the FRIDGE . 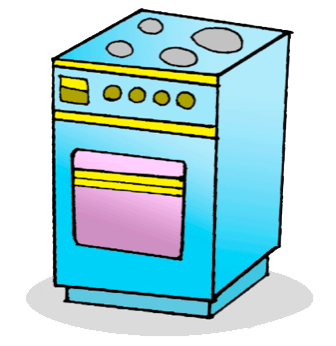 Listen Context sentence: I cook my dinner on a COOKER . 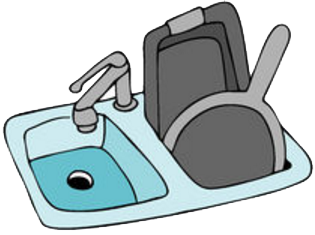 Listen Context sentence: I do the washing up in the KITCHEN SINK . 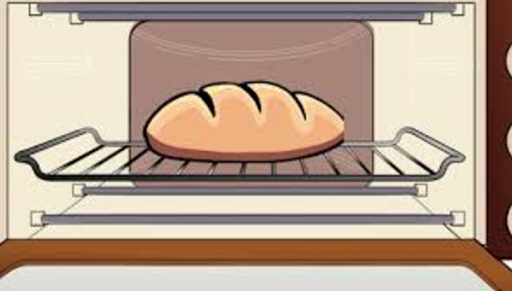 Listen Context sentence: I cook bread in the OVEN .