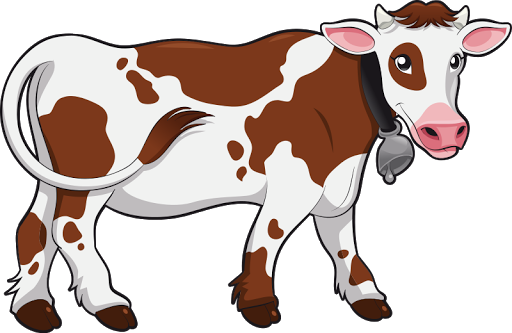 Listen and Repeat Context sentence: A COW gives us milk. 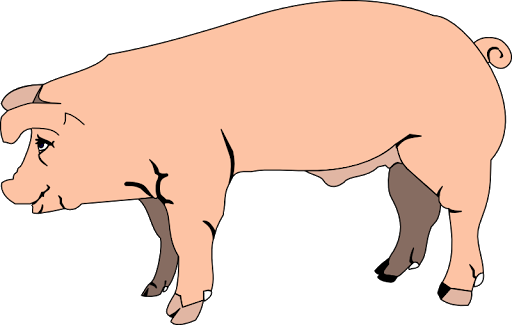 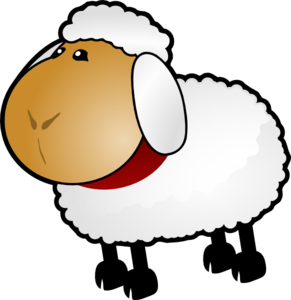 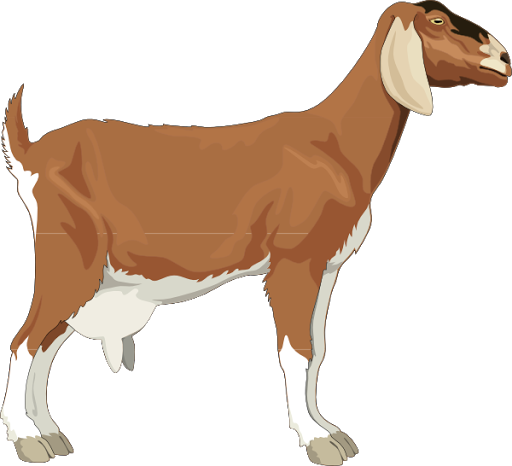