Listen and Repeat Context sentence: I can see my FACE in the mirror. 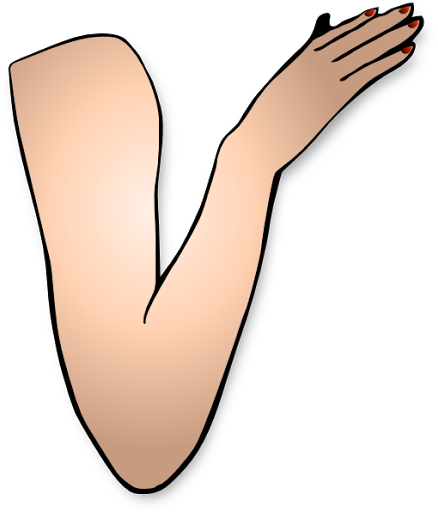 Listen Context sentence: My ARM is connected to my shoulder.

Listen Context sentence: My foot is connected to my LEG . 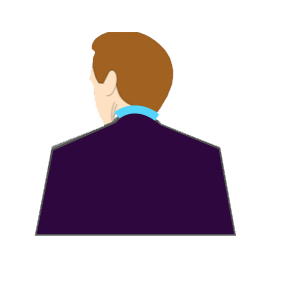 Listen Context sentence: Can you scratch my BACK .