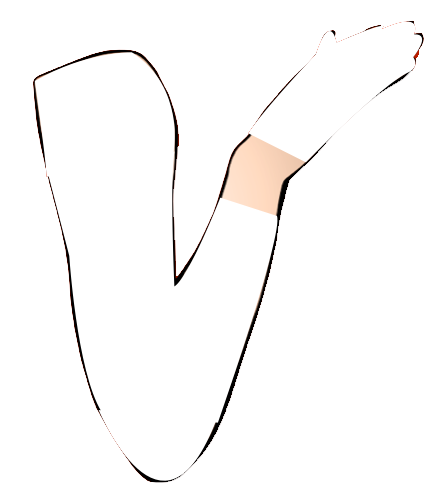 Listen and Repeat Context sentence: I wear my watch on my WRIST . 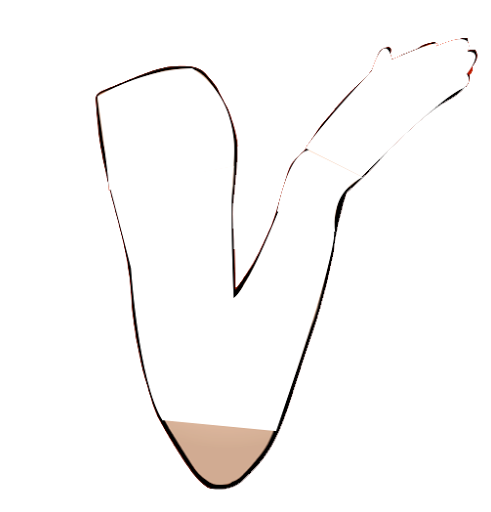 Listen Context sentence: I rest my ELBOWS on the table. 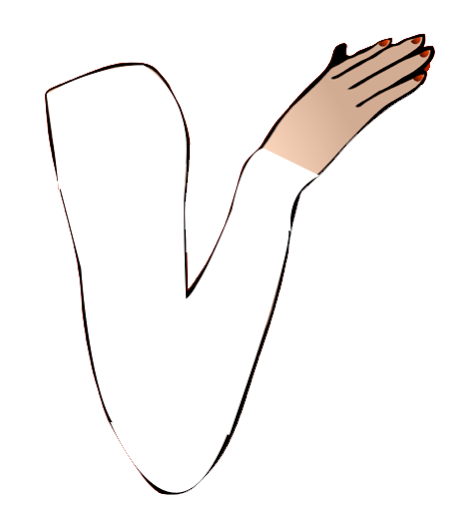 Listen Context sentence: I shake HANDS when I meet someone. 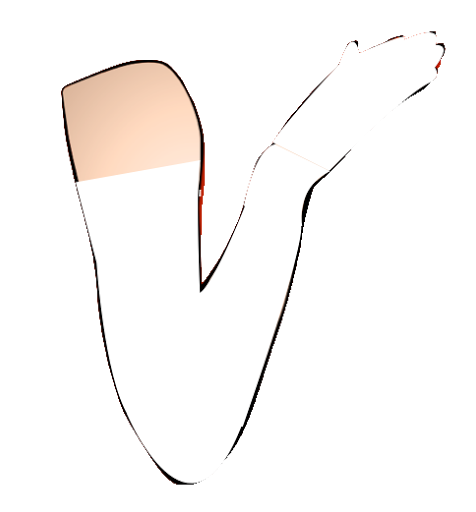 Listen Context sentence: My SHOULDER connects my arm to my body.