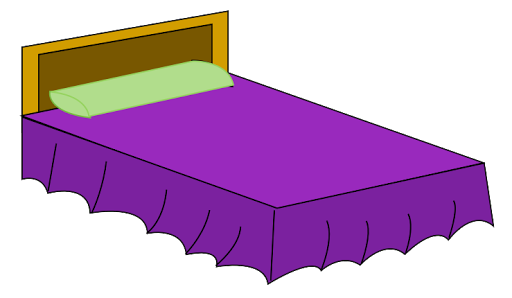 Listen and Repeat Context sentence: I am sitting on a BED . 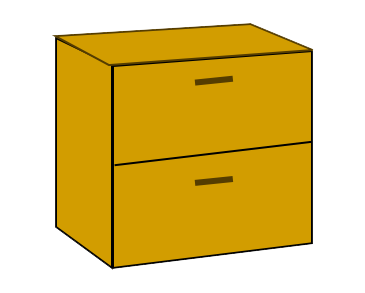 Listen Context sentence: The lamp is on the BEDSIDE TABLE . 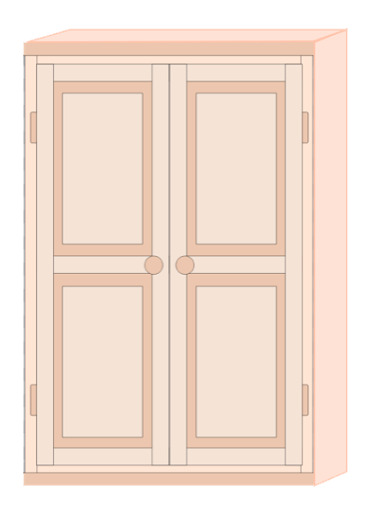 Listen Context sentence: I put my clothes in a WARDROBE . 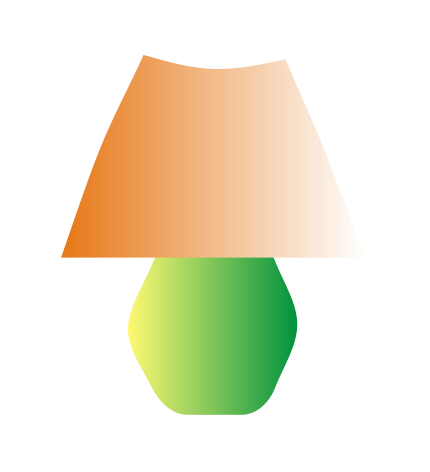