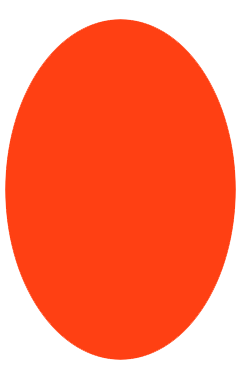 Listen and Repeat Context sentence: I want a RED balloon. 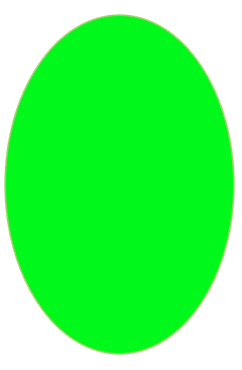 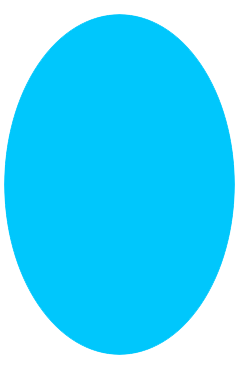 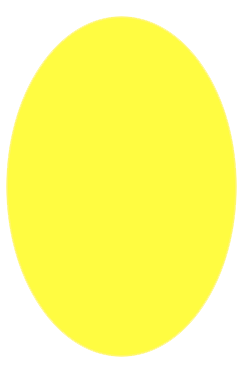