English has several different kinds of verbs, one of which is called Multi-word verbs.

A Multi-word verb is a verbs which consist of a verb and one or two particles or prepositions, such as: up, over, in, down.

There are three types of multi-word verbs:

If the verb preposition combination has a different meaning from the verb used, then it is called a Phrasal verb:

Look up at the stars - physically look up, same as look - (not a phrasal verb)

look up a word - research something (phrasal verb)

Phrasal verbs have two parts: a main verb and an adverb particle.

The most common adverb particles used to form phrasal verbs are around, at, away, down, in, off, on, out, over, round, up.

Phrasal verbs are often, but not always, less formal than a single word with the same meaning.

Another kind of multi word verb is a prepositional verb, which has two parts: a verb and a preposition which cannot be separated from each other.

There are some differences between Phrasal verbs and prepositional verbs. We have looked at how the meaning changes, but there is another one.

With phrasal verbs the object can come before or after the particle if the object is not a pronoun.

He looked up the word.

He looked the word up.

With prepositional verbs, the object is always immediately after the preposition.

He looked up at the sky  correct

He looked at the sky up  not correct

With such verbs, the object always comes immediately after the preposition, and not in any other position:

He looked up to his boss.

Common phrasal verbs used for the FCE are given in the following list:

TO CATCH ON - BECOME POPULAR

TO COME UP WITH - SUGGEST

TO CARRY ON - CONTINUE

TO FIND OUT - DISCOVER

TO GIVE UP - KEEP TRYING

TO GET THROUGH - FINISH

TO GET UP - LEAVE THE BED

TO INSIST ON - NOT TAKE NO FOR AN ANSWER

TO LOOK UP TO - RESPECT

TO LOOK AFTER - PROTECT

TO PREVENT FROM - RESTRICT

TO PUT OFF - POSTPONE

TO RUN INTO - MEET

TO TAKE NOTE OF - WRITE DOWN

TO TAKE CARE OF - LOOK AFTER

TO TURN UP - APPEAR 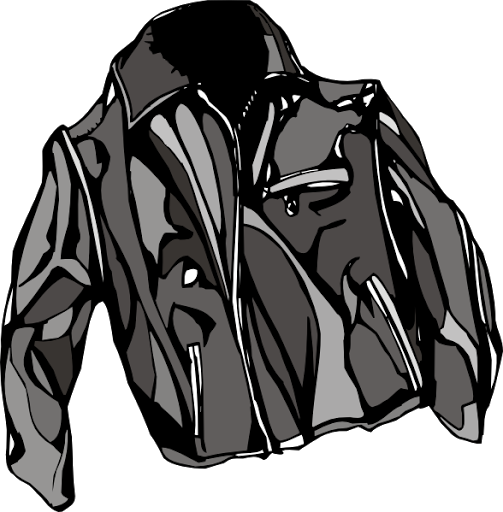 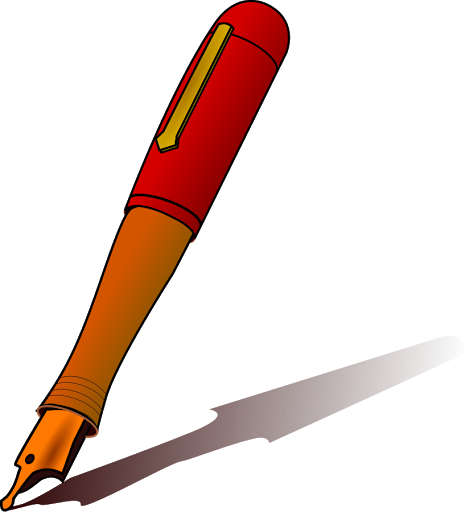 You dropped your pen. 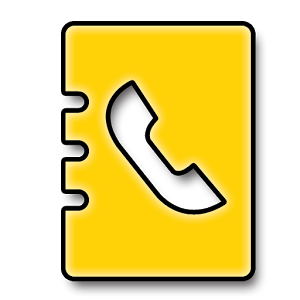 I need a phone number. 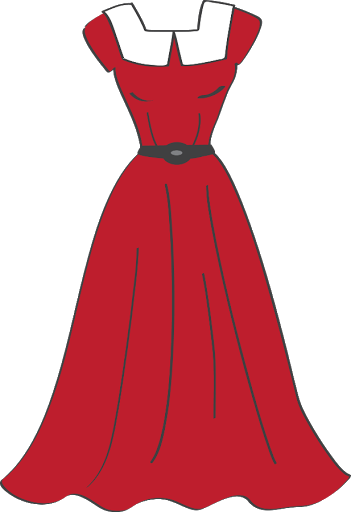 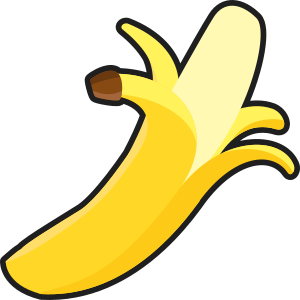