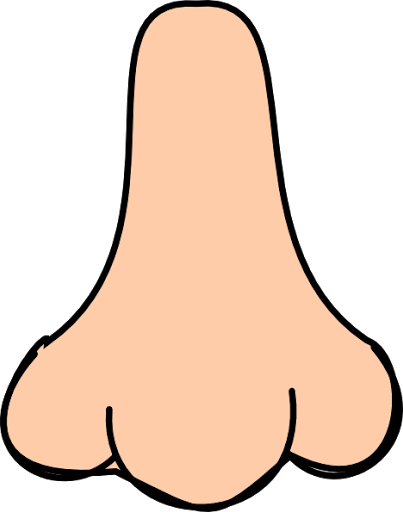 Listen and Repeat Context sentence: When I have a cold, my NOSE runs. 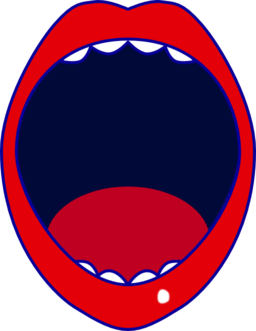 Listen Context sentence: I use my MOUTH to speak with. 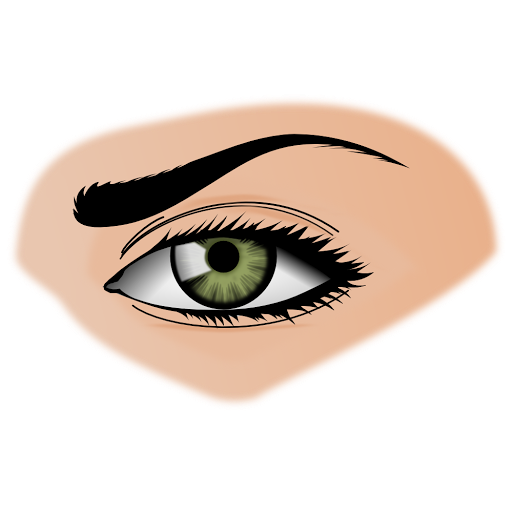 Listen Context sentence: I use my EYE to see with. 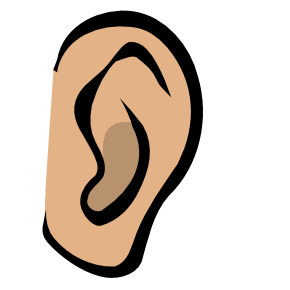 Listen Context sentence: I need my EAR to hear with.