Phrasal verbs are verbs that are made up of more than one word, and they cause people learning English a lot of problems, which is strange because native speaking children learning the language at school don't even know that phrasal verbs exist.
Mum tells a little girl to WAKE UP, so she wakes up. Her teacher tells her to SIT DOWN, so she sits down.
Phrasal verbs are treated just like normal verbs.

This approach to treating phrasal verbs as elements with a unique meaning, rather than as part of group of related verbs, is the most effective way of understanding them and using them successfully.

1 verb + preposition + object of the verb, where the verb and preposition cannot be separated.
- LOOK AFTER THE HOUSE is correct.
- LOOK THE HOUSE AFTER is not correct.

2 verb + preposition + object, where the preposition and the object of the verb can change position.
- TURN THE LIGHT OFF is correct.
- TURN OFF THE LIGHT is also correct.

For this case, if the object of the verb is a pronoun, it must go before the preposition.
- TURN IT OFF is correct.
- TURN OFF IT is not correct.

INTRANSITIVE verbs do not have objects.
- He SNEEZED.

Phrasal verbs can also be TRANSITIVE and INTRANSITIVE.

3 INTRANSITIVE: verb + preposition + NO OBJECT
- I WENT OUT last night.

Sometime the same word can be a noun or a verb.
- How did you PHOTOGRAPH that scene. (Verb)
- This is a beautiful PHOTOGRAPH of you. (Noun)

The same is true for Phrasal Verbs.
- I will PICK YOU UP at seven. (Verb)
- I just bought a new PICKUP. (Noun)

These structures are too complicated to breakdown and analyse in such detail, especially considering how many phrasal verbs there are.
It is much easier to treat each phrasal verb as a unique verb, and learn to use it correctly.
Read more 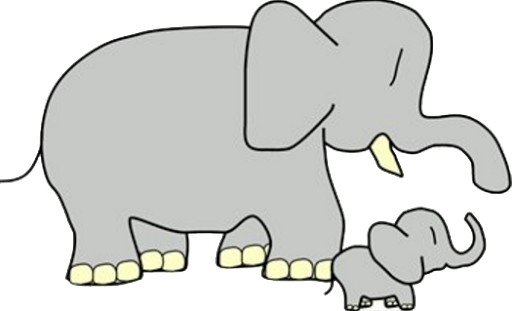 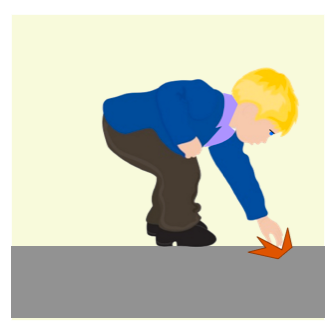 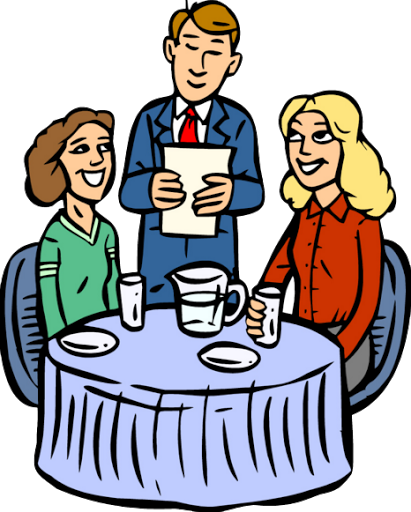 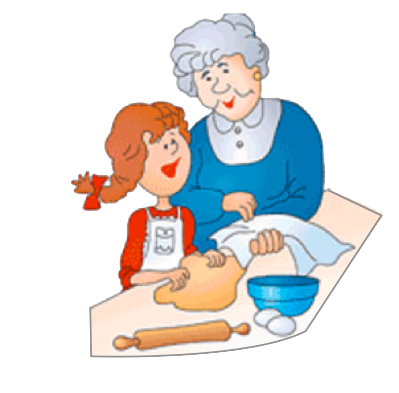